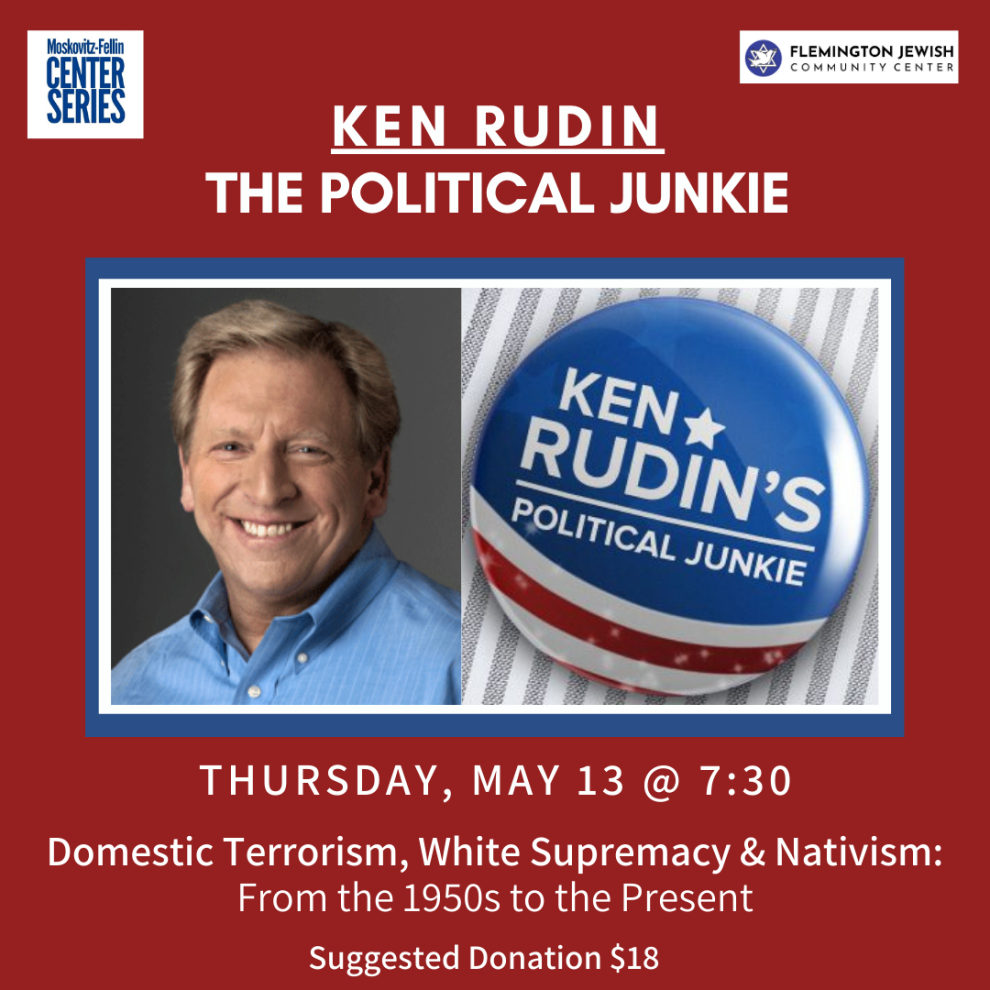 About Ken Rudin, the Political Junkie:

Ken is one of America’s foremost experts in politics and campaign history. He focuses on all aspects of politics, from presidential elections to the races for the House, Senate and state governors. He has analyzed every congressional race in the nation since 1984.

For most of the past 20 years, Ken was the NPR political editor and resident “Political Junkie,” interrupted only by a three-year stint (1994-97) as managing editor of the Hotline, a daily political newsletter.

Ken now hosts Ken Rudin’s Political Junkie podcast, and is a contributor to many local and national public radio programs. Ken is also a columnist for the USA TODAY newspaper and website and contributes to a few other publications.

Whether you’re a seasoned political junkie or a casual observer of politics, you’ll enjoy hearing an informed conversation about national and regional campaigns, deep dives into noteworthy moments in political history, and intriguing tidbits of political trivia. Political Junkie is the show that aims to make politics accessible, engaging, and – dare we say it—fun.

As a political junkie for many decades, Ken has one of the most extensive collections of campaign buttons in the country, a collection that now surpasses 70,000 items. He is a graduate of Pace University in New York.